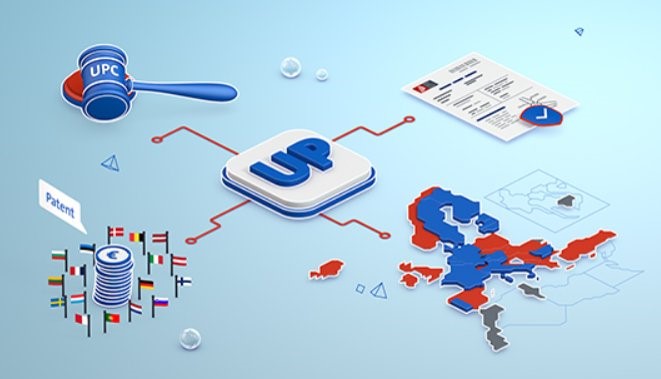 To support users to early adopt the unitary patent, the European Patent Office is introducing two transitional measures applicable to European patent applications that have reached the final phase of the patenting procedure:

Applicants can take advantage of these opportunities before the entry into force of the EU unitary patent system, i.e. as of January 1, 2023.

The advantage of the unitary patent is that it will allow patent protection to be validated simultaneously for many EU countries (initially for 17 countries, and subsequently for the others, after their respective accessions and ratifications), as an alternative to the validation currently required of the European patent country by country, accompanied by high costs for translating the documentation and paying separate fees to the national patent offices.

The official application forms mentioned above are available on the website of the European Patent Office.

In addition to the start of the EU unitary patent system, June 1, 2023 is the date on which the Unitary Patent Court will also become operational. The two events will lay the foundations for a new era in patent protection in Europe.

The Unified Patent Court recently announced that the transition period to its start-up will begin on March 1, 2023, so that users can better prepare to meet the stringent authentication requirements to access its case management system. as well as to sign documents.

See here and here for more information on the subject. 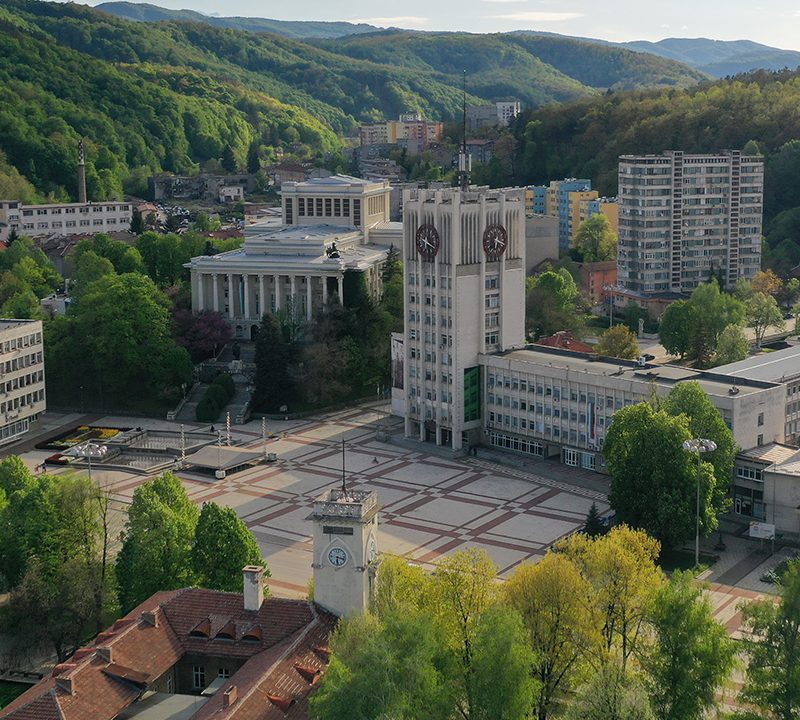