Interview with Mrs. Hinkova and Mrs. Hristova for RTP, Portugal 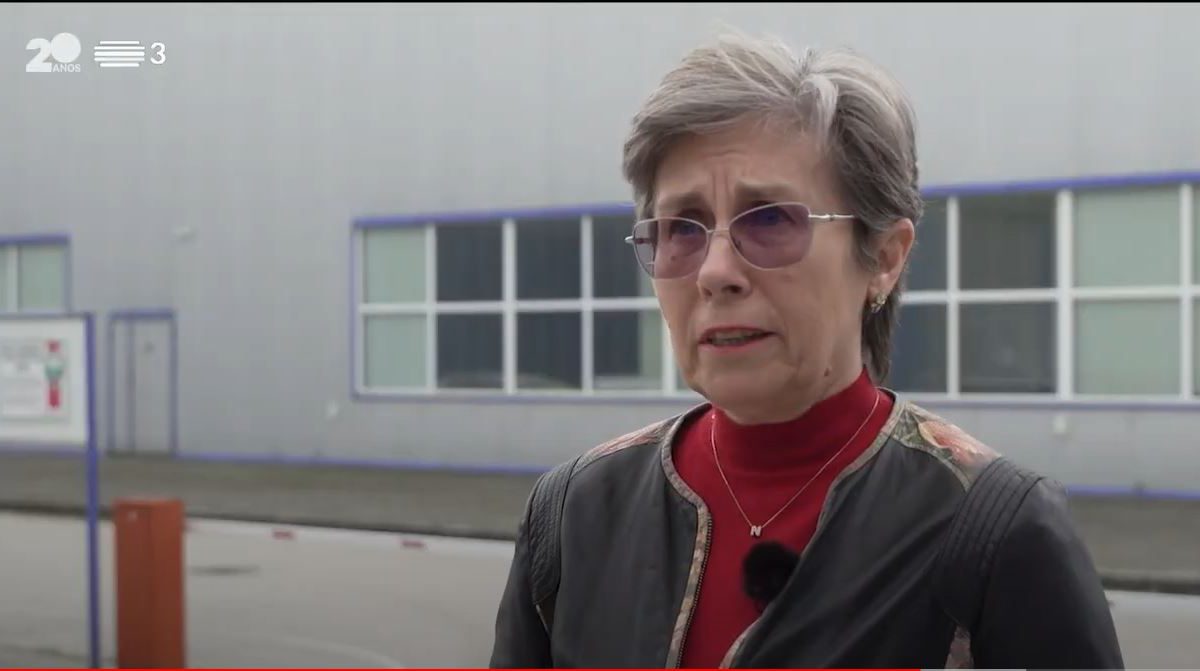 The City of Gabrovo was holder of the prestigious Green Leaf award in 2021. This award gave birth to many new green initiatives, as well as pushed forward activities, organized by the Regional Innovation Center led by Mrs. Hinkova towards the digitalization of the region.

Watch the iterview below:

Mrs. Nikolinka Hinkova, the Chairwoman of RIC Gabrovo spoke about the concept of the newly established Innovation Center that has the goal to unite the effords of the industry, the government and the startups ecosystem to speed up the innovation activities and digitalization of the region.

Mrs. Tanya Hristova, the Mayor of Gabrovo spoke about the initiatives of the municipality to optimize the city’s lighting system with new technology that is much more energy efficient and Mr. Tsankov, the Vice Rector of the Technical University of Gabrovo described more about the innovative solution. 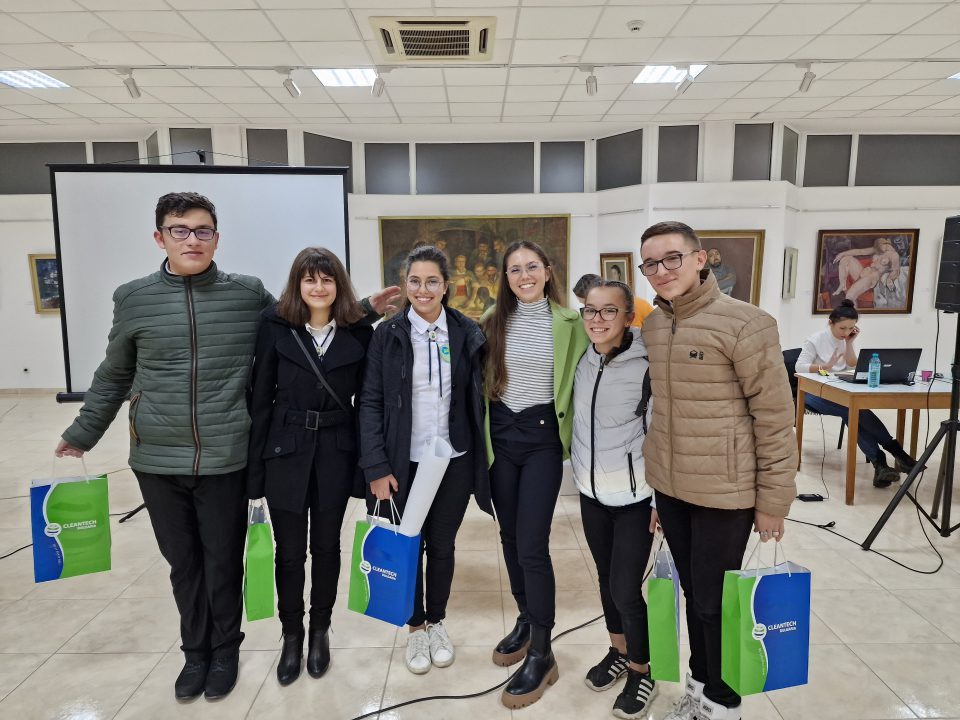 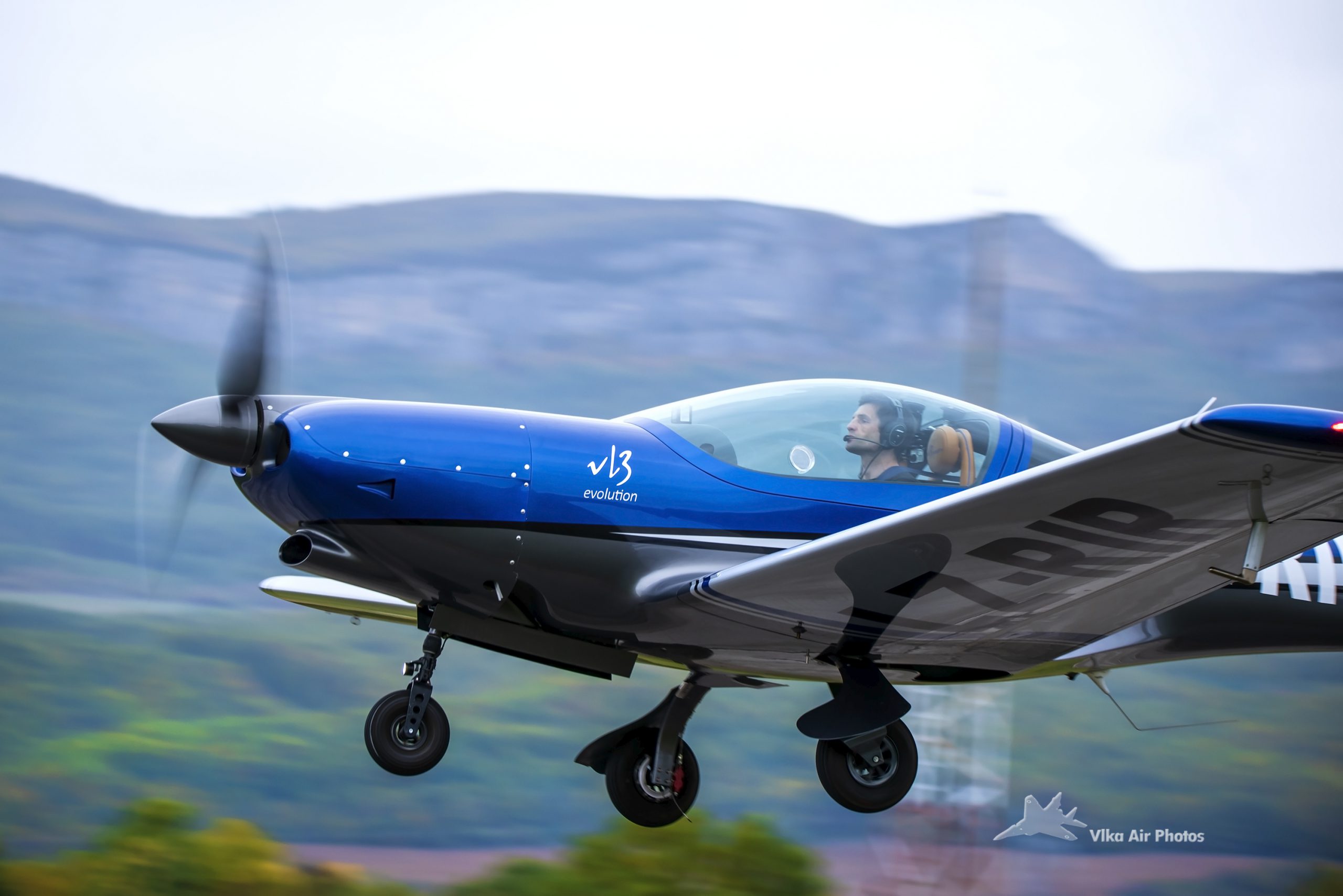